Apple seems to have an iPhone 8 battery problem on its hands, and it’s not clear yet whether it’s occurring in just a handful of edge cases or in a larger batch of phones.

Over the past week, reports have been coming out about iPhone 8s that have split apart either on arrival or after several days of use. What appears to be happening is that the battery inside the phone is swelling, bending the front of the phone and separating it from the body of the device. So far, there haven’t been any fires — just ruined phones.

Apple has a short statement on the matter: “We are aware and looking into it.” 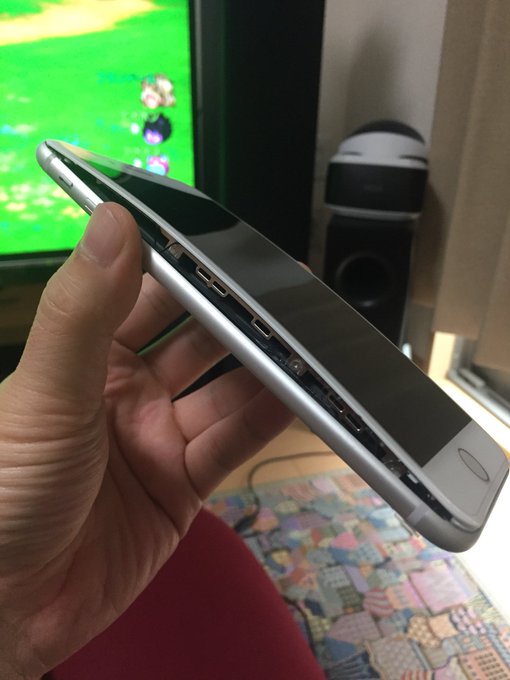 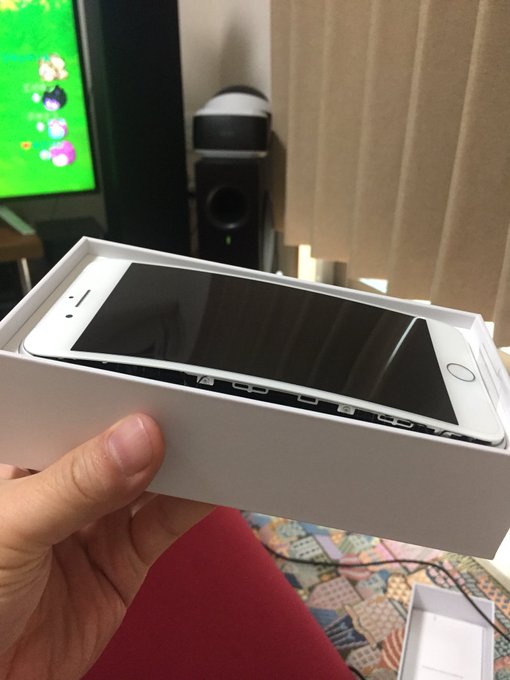 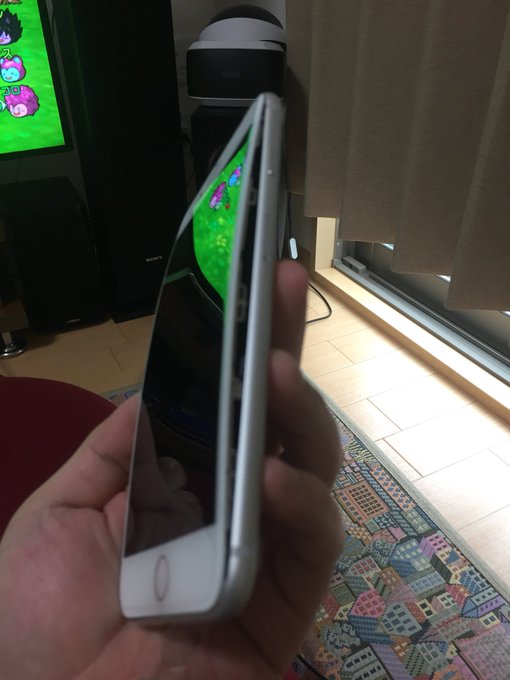 The first report came out of Taiwan, where a woman is said to have found her iPhone swollen apart after plugging it in to charge. Someone in Japan then posted photos of a split-apart phone on Twitter. And in the days since, there’ve been cases in China, Canada, and Greece.

There appear to be only six or so reports so far — certainly less than a dozen that have been publicly identified — so the issue seems to be quite small in comparison to the millions of phones that Apple has likely already sold. In any manufacturing run that big, there are going to be occasional issues, so on some level seeing a few broken iPhones is expected.

But after Samsung’s Note 7 fiasco, there’s reason to be concerned about what’s happening here — especially since it’s a battery issue. Batteries shouldn’t be swelling in any number, and it’s not clear what the half-dozen iPhones that are having this problem have in common. While it seems to be rare, there’s obviously good reason to want to know what’s going on.

“[Swelling is] very unusual for a brand-new battery and leads toward the direction of there’s something fundamentally wrong with this battery,” says Sam Jaffe, managing director of Cairn Energy Research Advisors, in a phone call with The Verge. Jaffe, a battery industry analyst, says manufacturers have reached a limit with lithium-ion battery capacity and could end up producing designs with a bigger risk of short circuiting in an attempt to store more power.

For now, he says, it’s too early to know what’s happening with Apple’s phones. “It could be just a random distribution,” he says. “Just a random event, and it’s only a few.”

The science behind exploding phone batteries

Jaffe suspects Apple’s executives are “in crisis mode” over the potential damage that battery issues could lead to. But while we’ve seen a few swollen batteries already, he says, it doesn’t mean the problem will necessarily elevate into a Note 7-style crisis with phones starting to produce smoke.

“Swelling is always a precursor when there is a battery fire, but the percentage of actual fires are pretty rare,” Jaffe says. “In the Galaxy Note case, there were probably a couple hundred battery failures of one sort or another, but there were only a handful of fires — so that gives you a sense of the proportion of actual fires.”

Source: Apple is ‘looking into’ why some iPhone 8 batteries are swelling – The Verge

Atlanta Working ‘Around The Clock’ To Fight Off Ransomware Attack : The Two-Way : NPR

While surfing the web today and seeing what was going on in our world,...